“Everywhere To Go is a record which deserves be heard far and wide. Despite starting out as a saxophonist, acoustic folk is Ian Sherwood’s forte and it’s something he does rather well. ” - Americana-UK.com

Guitar, saxophone, huge songwriting and a voice that won him a Canadian Folk Music Award for Contemporary Singer, Ian Sherwood Brings The Light to every stage he stands on. A born story teller and a constant creator, his music dances the line between folk and pop. His live performances thrive on intimacy. Whether it's a theatre show or large festival stage, his persona is irresistible and completely destroys fourth walls.

“... a natural performer, a highly personable guy who entertains as much with his wit and stories as with his songs. ” - Bob Mersereau, CBC Fredericton 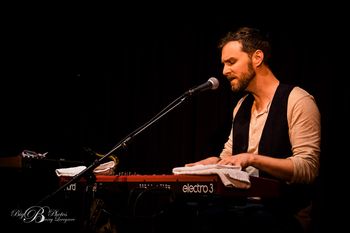 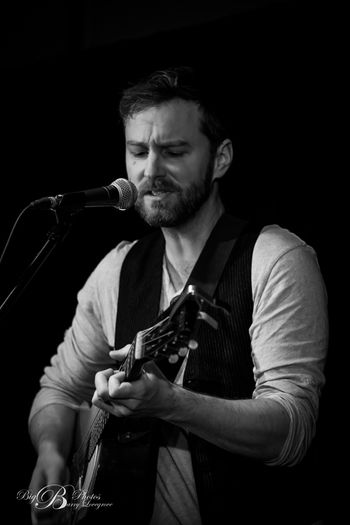 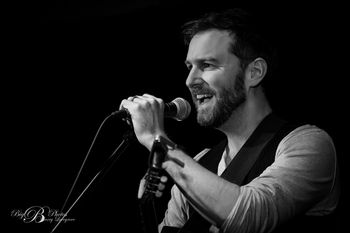 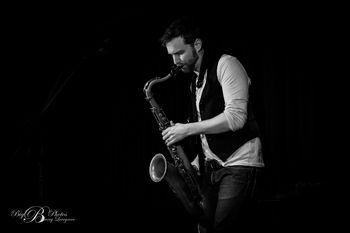 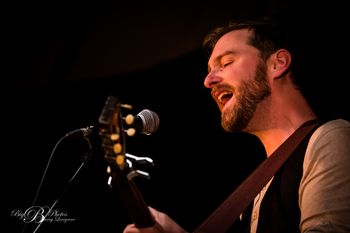 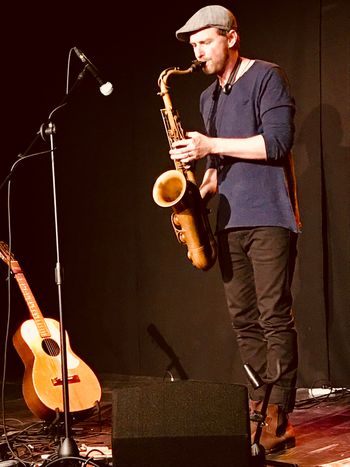 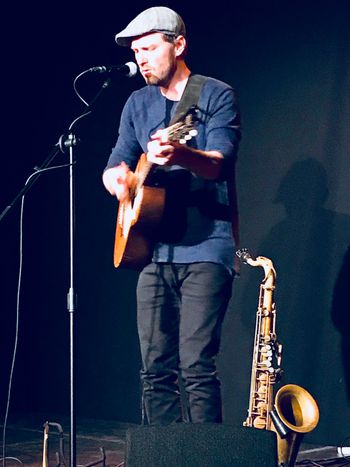 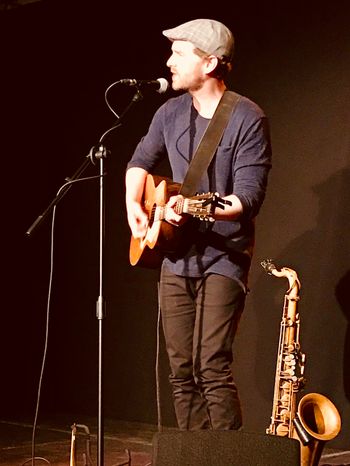